“We’re just two imperfect people who wouldn’t settle, who never gave up, and honestly, who had someone great believe in us. We always knew that creating a life where we could help others was our vision, so we just refused to let success get in the way of significance.”

If you’ve ever been called a dreamer, you know that feeling, deep down in your gut, that you were meant for a great life, a life of significance. It’s a sense both Randy and Raye-Lynn Jassman felt as kids, despite their humble small-town beginnings. But what would a life of significance look like? How would the big goals they had come to fruition in their own lives, and how could they impact thousands of others along the way?

Today, Randy and Raye-Lynn have achieved what many dream of. Their life, which now includes their two sons, is a life full of blessings, freedom, abundance, and impact.

But if it weren’t for their roots, Randy and Raye-Lynn may never have accomplished all they have. Growing up in loving homes that were centered on family values, and that believed in hard work and determination, their youth and adolescent years were filled with rich relationships, adventure, and the drive to achieve.

Randy was introduced to the importance of motivation and commitment and showed the determination to achieve success as a young child. His family shared a love for skiing, and Randy began competitive ski racing when he was just six years old.  His passion only grew as he got older, and he went on to achieve high-level success in that world. When he wasn’t skiing, Randy worked on drilling rigs in Alaska, learning the skills, attitude, and mindset that would later carry into his future as a successful entrepreneur.

Having been raised in a sleepy, one-stoplight town, Raye-Lynn understood responsibility early on. As a teenager, she taught skiing lessons every winter and began commercial fishing in Alaska every summer to pay her way through college. Those who knew her would say, that she loved to have fun, but she also worked hard, was committed to striving for excellence in all that she did and had an incredible heart to serve others.

As fate would have it, Randy and Raye-Lynn’s lives intersected when they were teenagers skiing at the same hill. Though Randy was a couple of years older than Raye-Lynn, they became fast friends. They connected immediately; however, the two lived in different towns and were headed down different paths. It wasn’t until a few years later when Randy and Raye-Lynn ended up at the same university that their love story really began.

With their undeniable love for one another and hardworking personalities to match, the pair became a dynamic team as they started their new life together. Of course, it wasn’t always easy—they’ve certainly had their share of hardships and adversity.  But whatever came their way, they always stood strong in the belief that as long as they were together—surrounded by great association—they could overcome anything.

As life moved on, they graduated college, married, and built their life and their family on the firm foundations of faith, love, commitment, and perseverance, just as they had been raised. They both enjoyed high-level success in their careers and all the comforts that go with it, but as time went on, they realized they had a desire deep down in their hearts to love and serve people in a way they hadn’t yet accomplished.

Thus, a new dream was born. 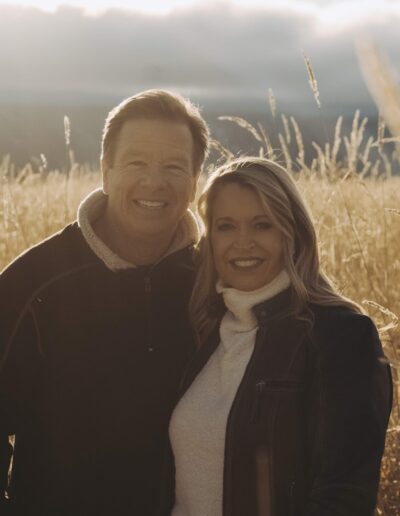 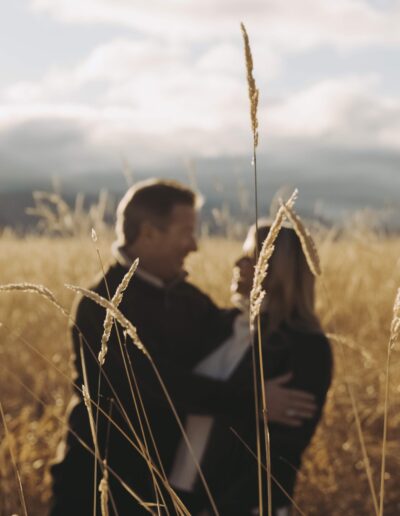 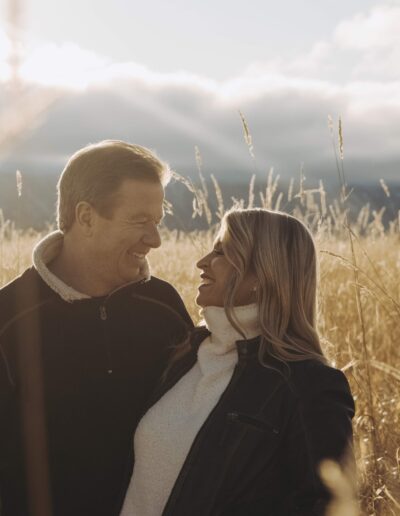 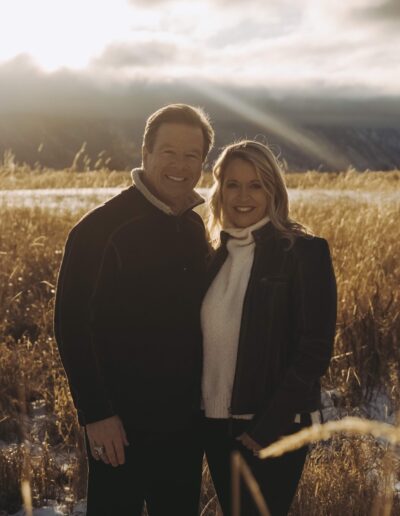