Leadership Tips: Four Pointers To Motivate Underachievers On Your Team

In a dream world, leaders manage a productive team where each and every member performs to the best of their ability. Although not impossible to happen, this ideal scenario is not the usual case. More often than not, a leader has to deal with problems such as individual differences and group dynamics. In a team, it is not uncommon to see some people make active contributions while others do as little work as possible. This situation may lead to team conflict and other problems as high achievers can feel taken advantage of while underperformers can delay the progress of a group.

One challenge for every leader then is to come up with ways to encourage underachievers to participate more. This is likely to be worth the effort because you just might be surprised by the brilliant ideas and remarkable output that a person can do once motivated. Thus, you may want to check out the following pointers to inspire underperforming individuals in your team:

Point out the problem.

As long as the team is hitting targets, it is sometimes easier to simply ignore that some people are not performing or contributing as much as they should. This decision though may soon encourage even your best people to stay lax and idle. You can avoid this by addressing the problem once you see it.  It may include steps such as preparing performance metrics and talking to the concerned individuals. Without pointing it out, underachievers may continue their behavior because they do not realize that it is causing a problem for the whole team.

Once a leader informs the team and the concerned individuals about the issue of underperformance, the second step should be to offer a solution. However, this task will be difficult without identifying the causes of the problem first. Individuals who appear to be inefficient may have been given a task that does not match their skills. Being an underachiever can also stem from lack of appropriate training or rewards to look forward to. By recognizing the root cause of the problems, a leader can properly come up with effective solutions.

The discussion between the leader and the underachieving individual should end with a set of concrete plans aiming to solve the problem. To ensure that the solution will be truly helpful, it is recommended for a leader to seek ideas and suggestions from the person involved. This will show a leader’s willingness and sincerity to support the individuals. It will also empower and encourage a person to show improvements.

A problem is rarely solved overnight so be sure to include a way to track and assess the performance of the people involved. By keeping a close watch on a person’s progress, a leader learns the next best move to do; either offering rewards, giving warnings or thinking of a new solution.

Leaders are swamped with responsibilities but one of their most important tasks is helping individuals break free from mediocrity in order to achieve their full potential. As John Maxwell once said,  “leadership is influence, nothing more, nothing less.” Thus, aside from guiding a group towards achieving goals, good leaders should likewise aim to inspire each and every person in their team to excel. 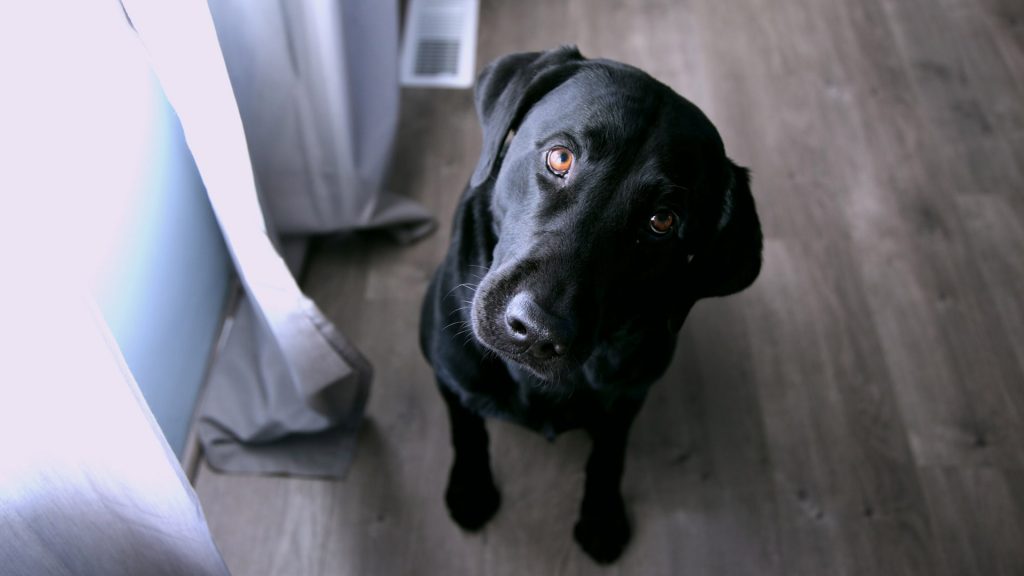